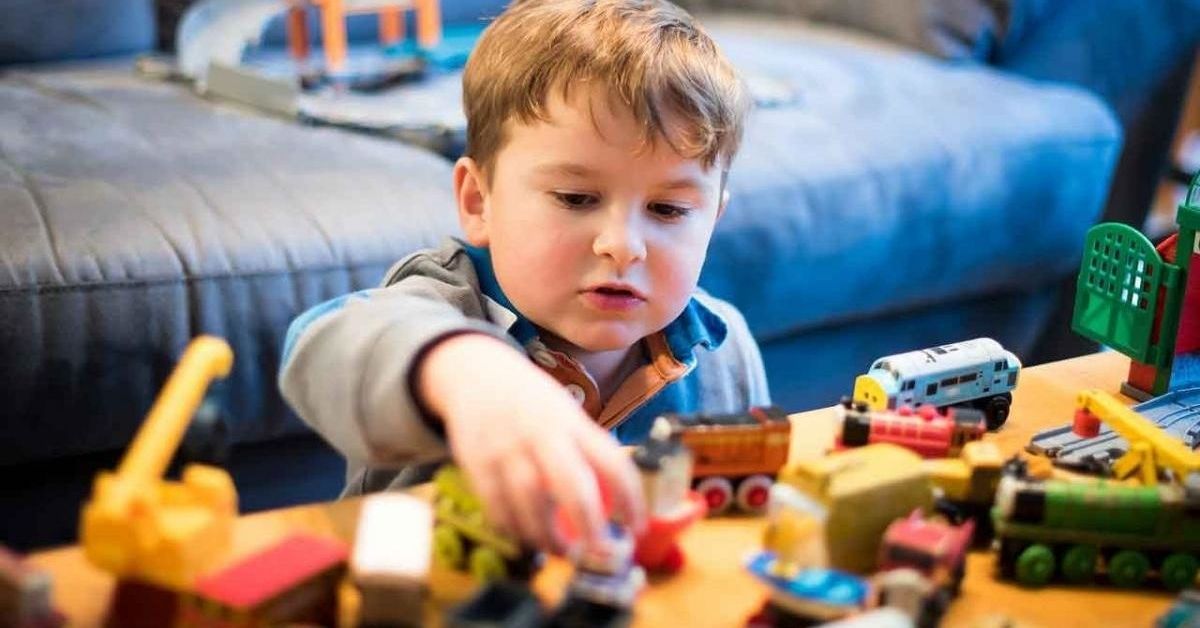 In a shocking incident that is coming from Mumbai, a toy belonging to a Superstar’s son has gone missing. The incident has sent shock waves across the city and even on social media.

As per a report on a Mumbai daily, a popular actor from the Bollywood has made it to the news again. The actor who has refused to share his identity reportedly complained to the Mumbai police about his son’s missing toy. As soon as the news broke, the entire city went into a sense of shock. Vehicles clogged on the roads, offices were temporarily shut and the paramilitary forces were called in for the search operation.
Maan Singh, who was heading to an important meeting, was one of the many who was stranded on the sea link when the news broke. He spoke to The Satire Express and said,
“This is something I am seeing for the third time in my life. The first during the floods of 2005 followed by the attacks of 2008. This is something magnanimous and dangerous than the previous occasions.”
When asked if the incident had incurred any financial losses to him, he grimly denied and asked our reporters to help in the search operation.

The Deputy Commissioner of Police of Mumbai City, MG Deshpande confirmed that three teams have been sent in search of the toy. Speaking to the media, he explained the incident,
“The kid was playing in his garden. Because the wind was blowing at a rapid speed, the toy that weighed lighter than a lighter flew over the gate into the road. By the time the kid cried and drew people’s attention, the toy was missing on the road. Our team is in the operation. We are completely sure of finding it before sunset.”

The Municipal body President also spoke to the media and assured the citizens of Mumbai that such an incident will never happen. He said,
“We have spoken to the weather forecast department. In order to prevent such incidents, the weather department will inform the Superstar’s home if there is any irregularity in the speed of the winds. Things will come under control soon.”

On the other hand, social media has erupted in anger. Many have associated their sentiments with the toy and the kid. Even as the identity of the kid has been under the wraps, the social media has spun several theories. On Twitter, the users trended the hashtag #CBIForToy and demanded an inquiry from the central agency.

It seems that the ruling party has taken up the onus on itself and has announced that a fair inquiry will be done. It has also deployed its fierce detective on the job who also happens to be a primetime journalist.

At the time of the publication of this article, the search for the toy is ongoing.