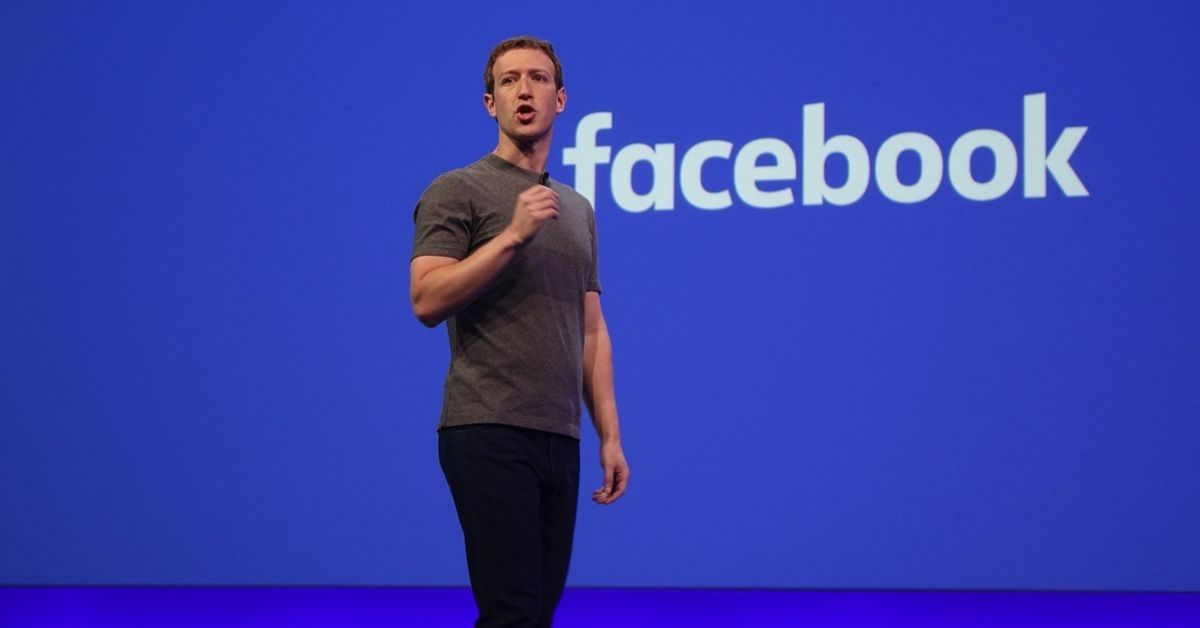 The Central Government came out with an announcement that the next general elections will be held exclusively on the platform Facebook. This comes after the Facebook founder, Mark Zuckerberg, wrote a post on his timeline saying ‘Jai Shri Ram’.

Even as the taste of the general elections of 2019 refuses to fade off, the preparations for the next has already begun. While the BJP is looking to consolidate votes from different categories, Congress is yet to decide whether they have any interest to fight the elections. However, in all possibility, the elections might take place on the social media platform Facebook. A source close to the election commission said,
“The board is looking to conduct the elections on a popular platform in order to garner more votes. Also what is more democratic than Facebook?”

The source also pointed out that it could increase voter turnout if it is made online. According to a survey conducted by the All India Survey Board, the youth prefer to vote and protest online. When asked about the preference of Facebook particularly, the source said,
“We have seen in the last few years where people are asking for absolute free speech in the country. Facebook provides that. One can abuse the hell out of anyone and also peddle fake news too. Facebook embodies the word democracy to the end.”

The Congress party has vocally rejected the move from the government. It accused Facebook of not verifying some of its leaders’ accounts and called it a conspiracy. Congress has also suggested an alternative. They have asked the reboot of Orkut and conduct the elections exclusively on the platform. One of its leaders supported the suggestion by voicing the party’s favorite slogan – ‘Old is Gold’.

When we reached out to Mark Zuckerberg for his comments, we were told that he needs to check and come back. We are waiting for his comeback, still.