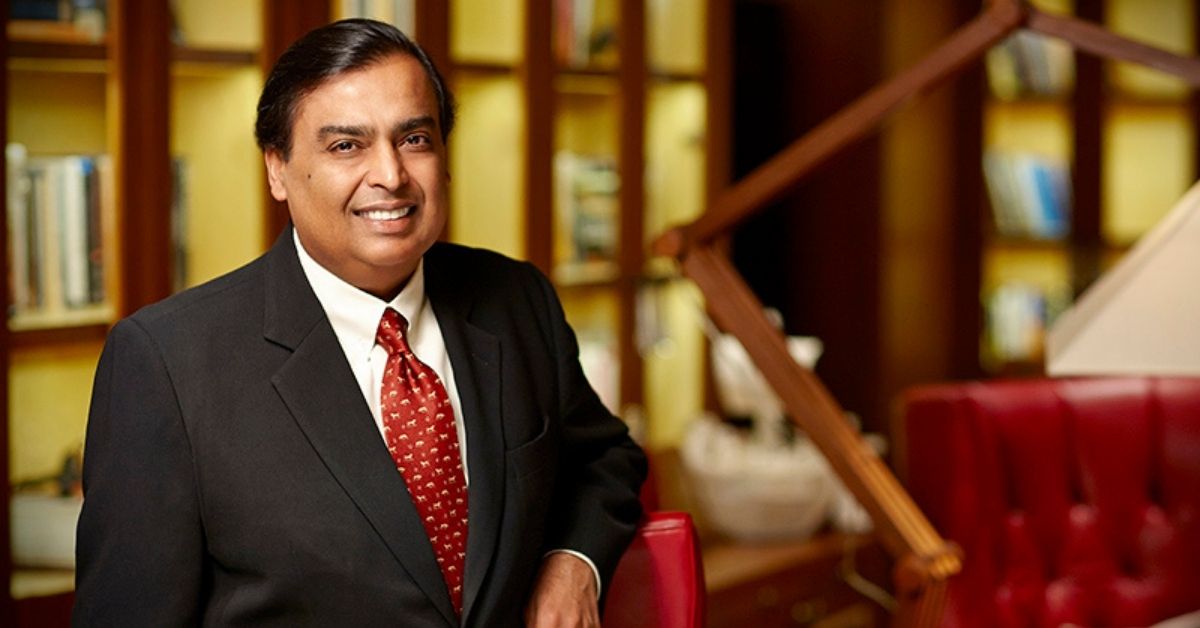 The multi-billionaire and the most powerful person in Indian politics, Mukesh Ambani has announced venturing into new territory through his company Reliance Industries.

The company is all set to buy a 21 percent stake of oxygen in the air of the country. This is being looked at another attempt by the company to expand the business avenues. A source close to the company said,

“It is a result of the family’s passion. Ever since the family can remember, they have been passionately involved in taking in oxygen and releasing carbon dioxide. The family which was the consumers of oxygen has now planned to venture into selling it.”

However, the oxygen business will be exempted from one region in the country, as per the source. “We will have oxygen everywhere except Gorakhpur in Uttar Pradesh.”

The source refrained from explaining the rationale behind the move but hinted by saying that the family has always been nationalistic and hence cannot afford to sell oxygen in Gorakhpur.