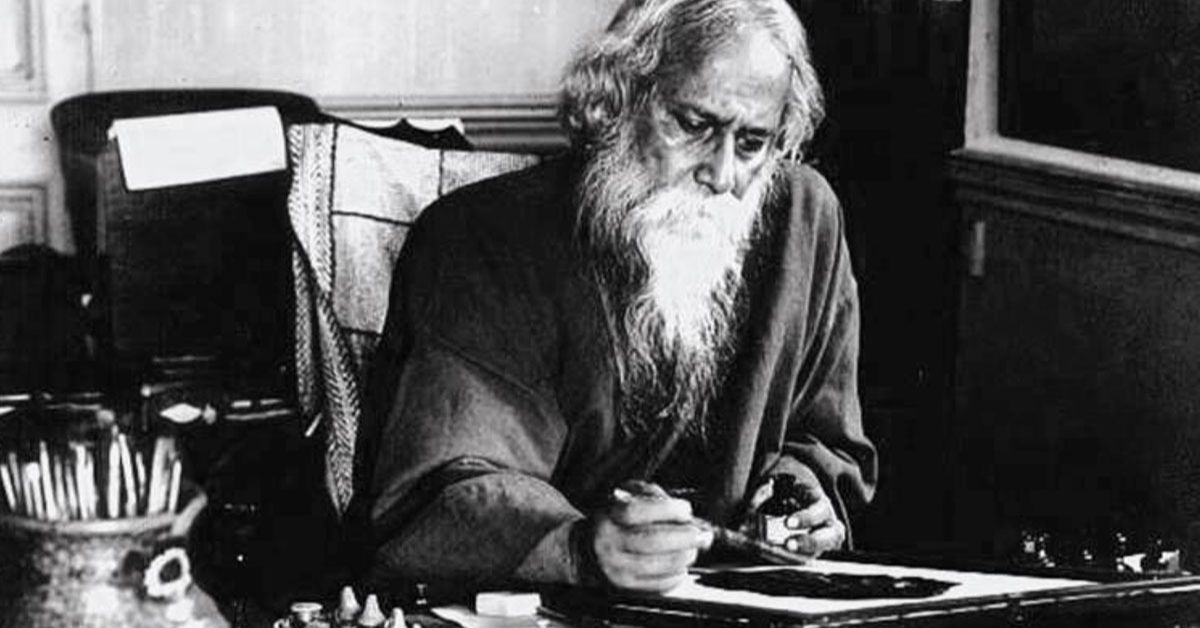 The report of Bangladesh taking over India in the per capita GDP has left many red-faced. Massive silent protests have taken place across the country.

“What was the need to write national anthems for both the country? He had to choose one, either India or Bangladesh. You cannot keep writing anthems for a country that will overtake your country in the future just because you have a pen and thoughts.”

Further, the information that Tagore had written a book called Nationalism which was his thoughts on why India cannot be a nationalistic country was circulated on Whatsapp. Following this massive surge of information, Rabindranath Tagore was termed anti-national and a part of the tukde-tukde gang. Tagore who is dead now is expected to not give a damn.

The Satire Express is a satirical news platform trying to hold the fourth pillar from falling. If you want to support us, follow us on our social media handles and write to us at contact.satireexpress@gmail.com.