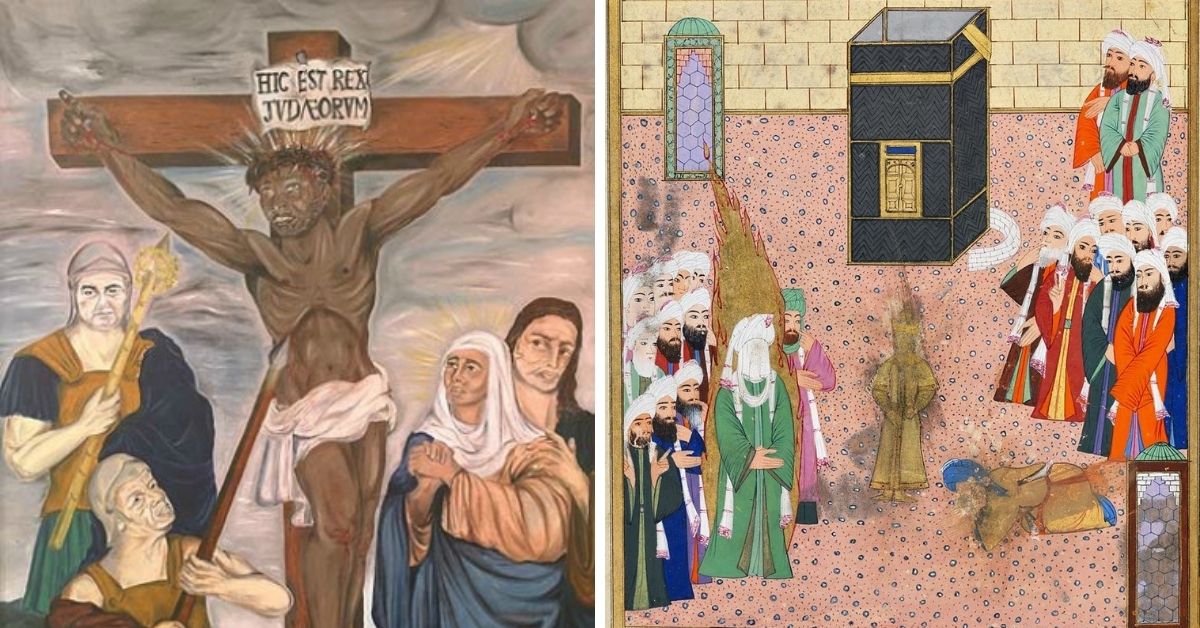 The recent events at France involving a beheading have revived the debate on religious fundamentalism that otherwise lingered quietly like a bed-bug.

Fundamentalism in religion is not a new thing in our society. Religious intolerance, too, is not new. However, vilifying a larger community for the actions of a few is a new phenomenon and so is the claiming of moral high-ground for one religion in a blood bath. Incidentally, every major religion is a victim of fundamentalism.

The rise of Buddhist fundamentalism in Myanmar against the minority Muslim community led to the anti-Muslim riots in Burma in the year 2013. That was followed by the Rohingya genocide in 2016. Even in Sri-Lanka, where Buddhists are a majority, there have been incidents of violence targeting the Muslim minority. There have been two anti-Muslim riots in the years 2014 and 2018.

Fundamentalism in Hinduism is subtle and that is why it is dangerous. There have been occasional incidents of violence by groups, the Hindu fundamentalism is primarily soaked like oil under the bed waiting for somebody to ignite it. The rise of cow vigilantism in India, the Babri Masjid demolition of 1992, and the emergence of the right-wing BJP are the indications that fundamentalism in Hindusim is thriving and yet to be called out.

The term religious fundamentalism is often associated with Islam in a rather unfortunate way. This is to not say that Islamic fundamentalism does not exist. It exists and is on the nose. However, a chunk of it also stems from the propaganda of first world countries and even developing countries that suit the narrative. France beheading, the dangerous growth of ISIS, and the frequent curbing of free speech in the name of religion have often put the counter-narrative to rest.

The fundamentalists of every religion are busy calling out their peers with which they are forcing their ilk to turn a blind eye to their own bigotry. Fundamentalism of any kind is a threat to human progress and religious fundamentalism is the most dangerous of all.