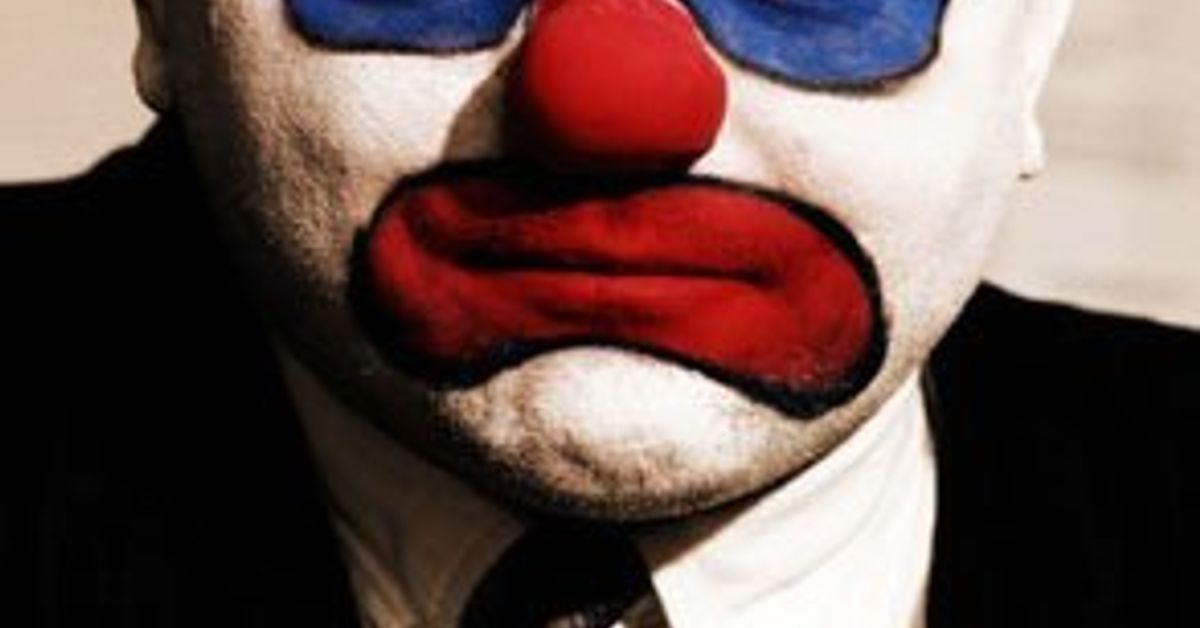 The most popular tool in the communication of satire, Irony, was found hanging at the doorway of the Indian parliament. It had left a suicide note at the door but the politicians, as a sign of respect, ignored it and called it a murder by the opposition parties.

Last seen at the Lok Sabha when the politicians spoke about free speech, Irony seems to have lost its purpose after the recent France developments. The Satire Express spoke to its close friend Sarcasm.

“I tried to stop him but I failed”, Sarcasm tried to control its tears and carried on, “He was really upset when people couldn’t spot him when religion, a piece of fiction, was offended by another piece of fiction. What is left in the world when people can’t even recognize you? I told him he would be recognized if he is dead like SSR but he clearly didn’t get the sarcasm.”

We, at the Satire Express, send our condolences to Irony and its family.

The Satire Express is a satirical news platform trying to hold the fourth pillar from falling. If you want to support us, follow us on our social media handles and write to us at contact.satireexpress@gmail.com.